When the starting blocks at the City of Cortez outdoor pool were removed due to safety concerns several years ago, the annual regional swim meet—which in previous years had brought in as much as $70,000 to the economy—had to be modified to a short course. The resulting dip in participation led to less revenue for the community. Members of the local swim club, the Cortez Water Dragons, recognized installing new starting blocks could help solve this problem because they would be able to host long-course meets—and regain lost revenue for the town. They turned to LOR for help funding the project. LOR’s support was used to install new starting blocks, transforming Cortez’s facility into the only outdoor long-course pool on the Western Slope, and a draw for regional competitions (and the financial boon that comes with them).

Because of the swim blocks, Cortez was able submit the winning bid to host the Scottie Aschermann Memorial Season Club Championships for the first time since 2014. Creighton Wright, director of parks and recreation for the City of Cortez, estimates the impact of hosting that meet alone was $162,000, a figure that includes the cost of lodging, food and beverage, gas, and other recreational activities within the city. 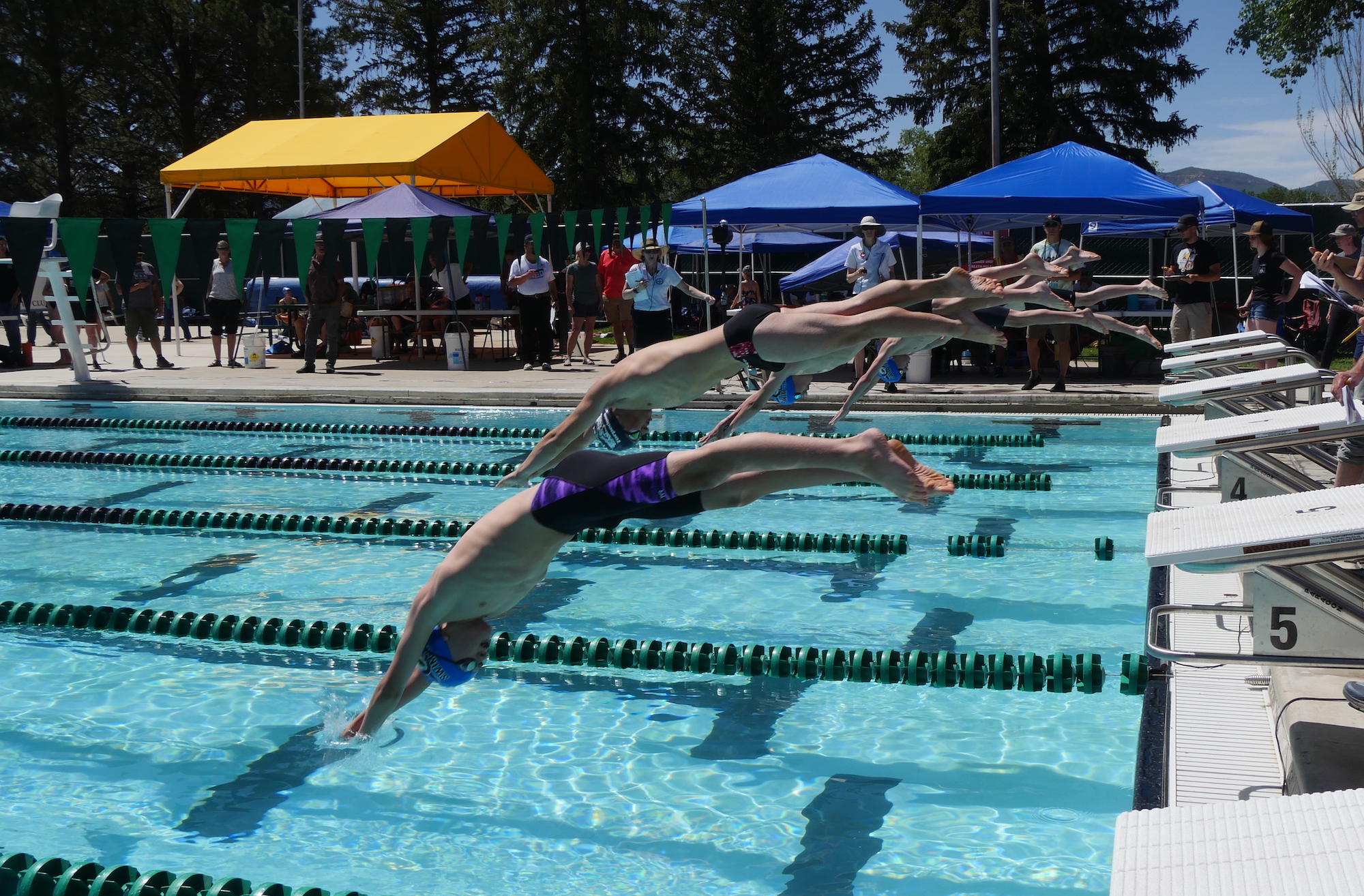 When the starting blocks at the city pool fell into disrepair, Cortez's local swim club's existence was uncertain. With LOR’s support the club upgraded the pool, which helped the team stay afloat and brought an economic boon to Cortez. Read more